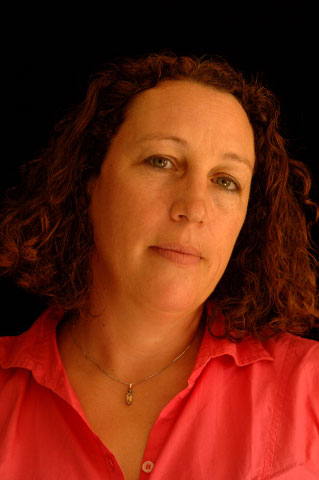 Vanessa is known for her intimate and compelling portraits. She is based in Washington D.C. but has worked around the world. She has worked extensively in Africa, where she has become known for her portraits of life on the continent in stories ranging from brutal rebel insurgencies to public health campaigns.

Vanessa began her career studying commercial photography at the Rochester Institute of Technology in Rochester, New York and soon after began shooting feature photos and environmental portraits. She worked for several years as a photo editor at the legendary photo agency Sygma and later at U.S. News & World Report in New York City.

After receiving a master's degree in photojournalism from Ohio University in 2001, Vanessa moved to Uganda on a Fulbright scholarship to document how AIDS had ravaged the lives of individual Africans. A regular contributor to The New York Times, Vanessa has worked on such stories as the disintegration of the Zimbabwean economy, the inner workings of the Ogaden rebel group in Ethiopia and immunization campaigns in Nigeria. She has also worked for such major news outlets as Newsweek, U.S. News and World Report and The Boston Globe as well as Essence, The Guardian and The Discovery Channel. She also shoots regularly for humanitarian organizations including the World Food Program, The United Nations, Doctors Without Borders and the International AIDS Vaccine Initiative.