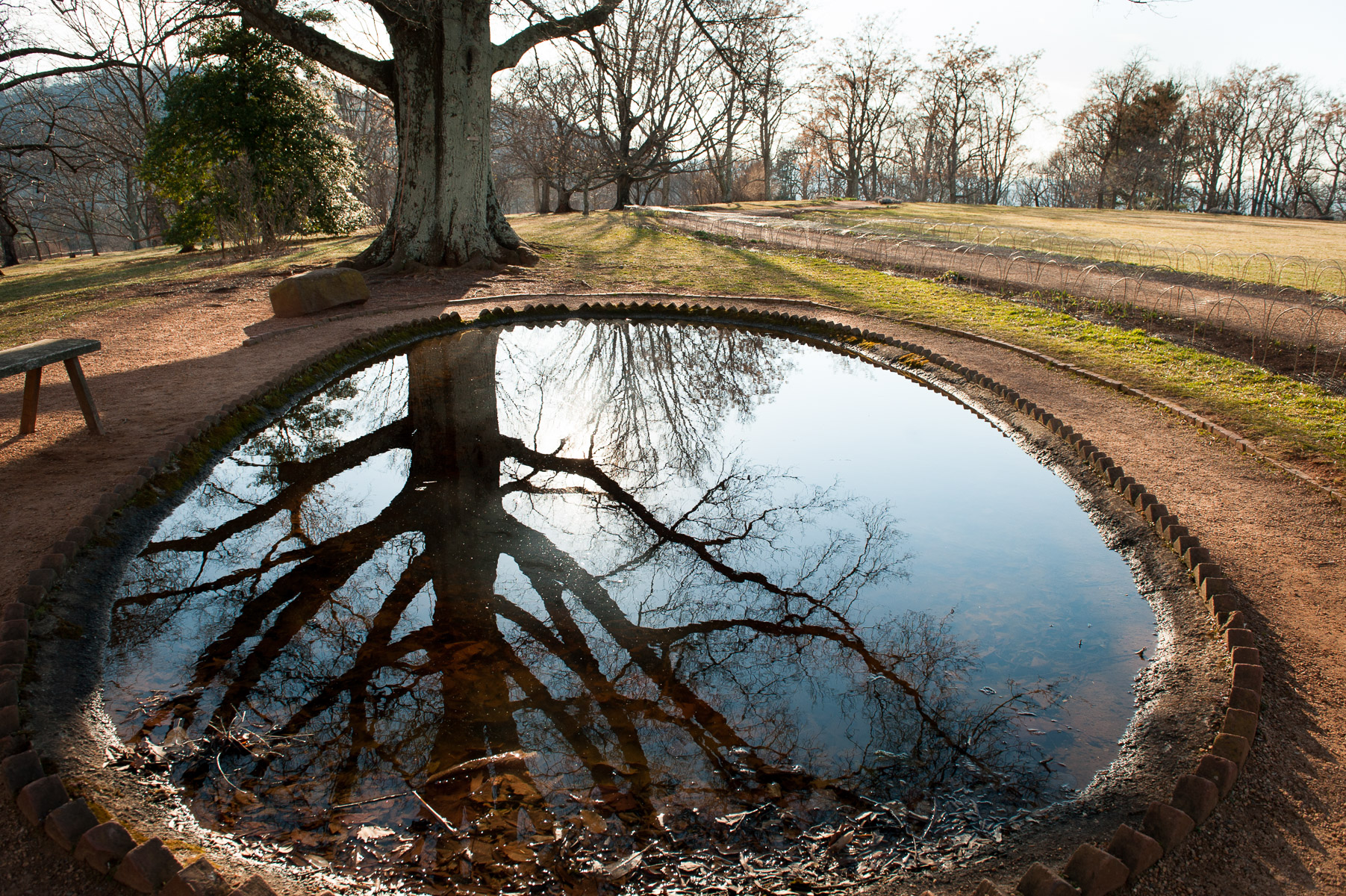 Monticello in beautiful Charlottesville, Virginia was home to Thomas Jefferson the author of the Declaration of Independence and Statute of Religious Freedom, third president of the United States and the founder of the University of Virginia. Jefferson spent 40 years re-building and refining Monticello. For almost 90 years, Monticello has been maintained and kept open to the public by the Thomas Jefferson Foundation, Inc., which owns over 2,500 acres of Jefferson's 5,000-acre plantation. February 25, 2012. Vanessa Vick for The New York Times