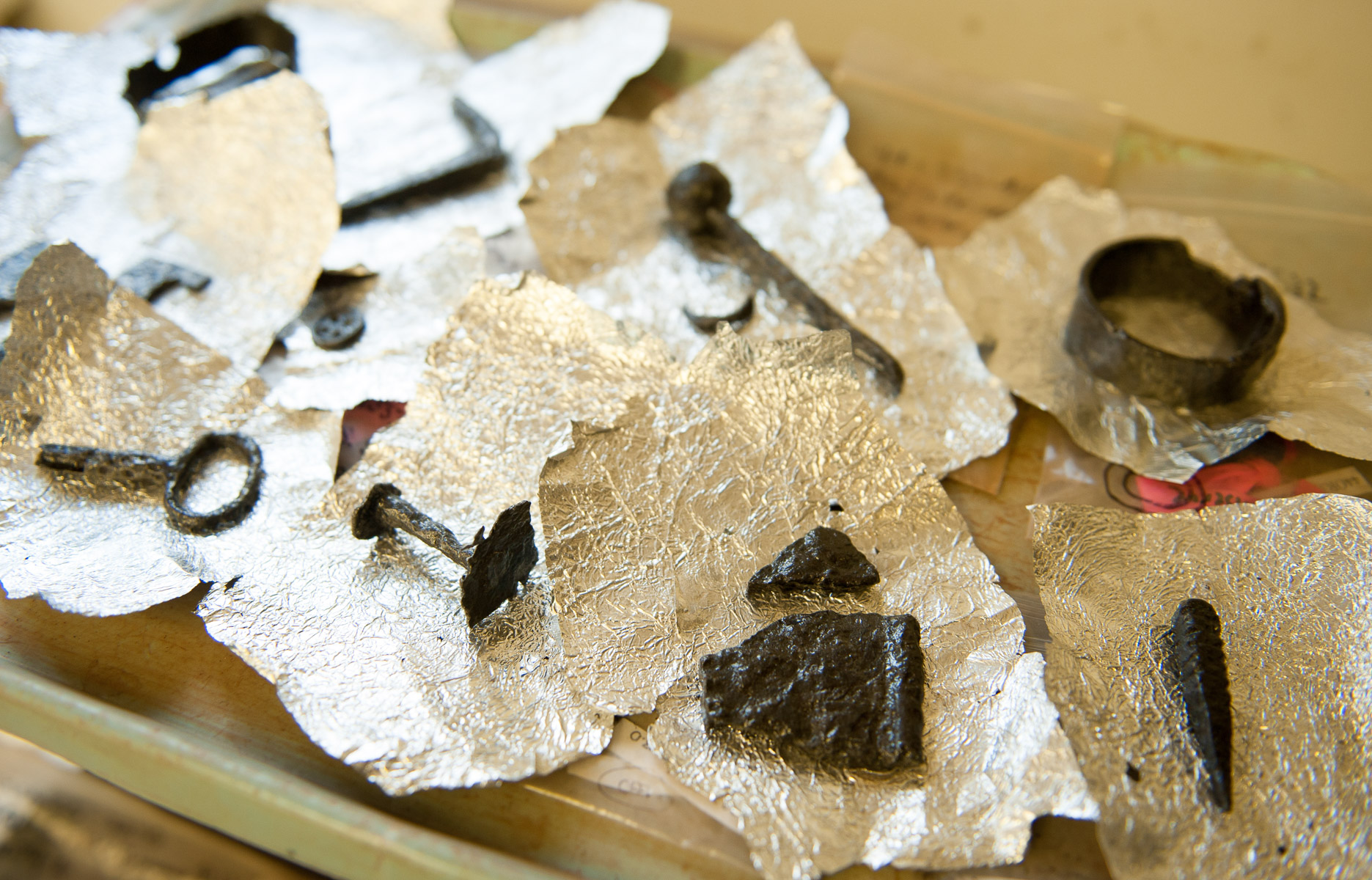 Montpelier in Orange, Virginia was home to President James Madison. It was at Montpelier that James Madison first imagined the Constitution, spending time researching governments and organizing his thoughts into what he believed were the ideal principles for a representative democracy. Madison’s ideas would become the “Virginia Plan,” and later the framework for the Constitution. Archaeology serves a critical role in restoring Montpelier and learning about how the plantation was run. Erica D’Elia is the archeology manager at Montpelier February 27, 2012. Vanessa Vick for The New York Times